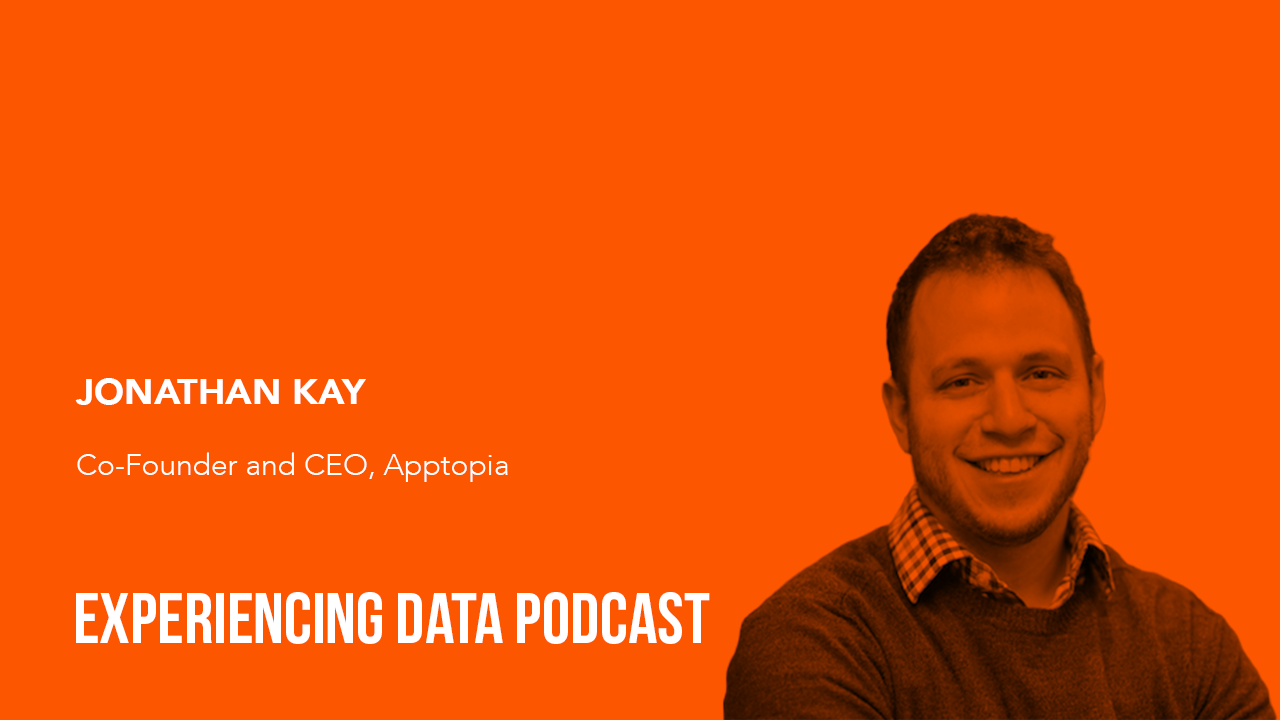 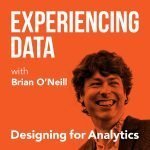 Building a SAAS business that focuses on building a research tool, more 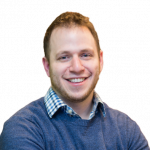 than building a data product, is how Jonathan Kay, CEO and Co-Founder of Apptopia frames his company’s work. Jonathan and I worked together when Apptopia pivoted from its prior business into a mobile intelligence platform for brands. Part of the reason I wanted to have Jonathan talk to you all is because I knew that he would strip away all the easy-to-see shine and varnish from their success and get really candid about what worked…and what hasn’t…during their journey to turn a data product into a successful SAAS business. So get ready: Jonathan is going to reveal the very curvy line that Apptopia has taken to get where they are today.

In this episode, Jonathan also describes one of the core product design frameworks that Apptopia is currently using to help deliver actionable insights to their customers. For Jonathan, Apptopia’s research-centric approach changes the ways in which their customers can interact with data and is helping eliminate the lull between “the why” and “the actioning” with data.

Here are some of the key parts of  the interview: