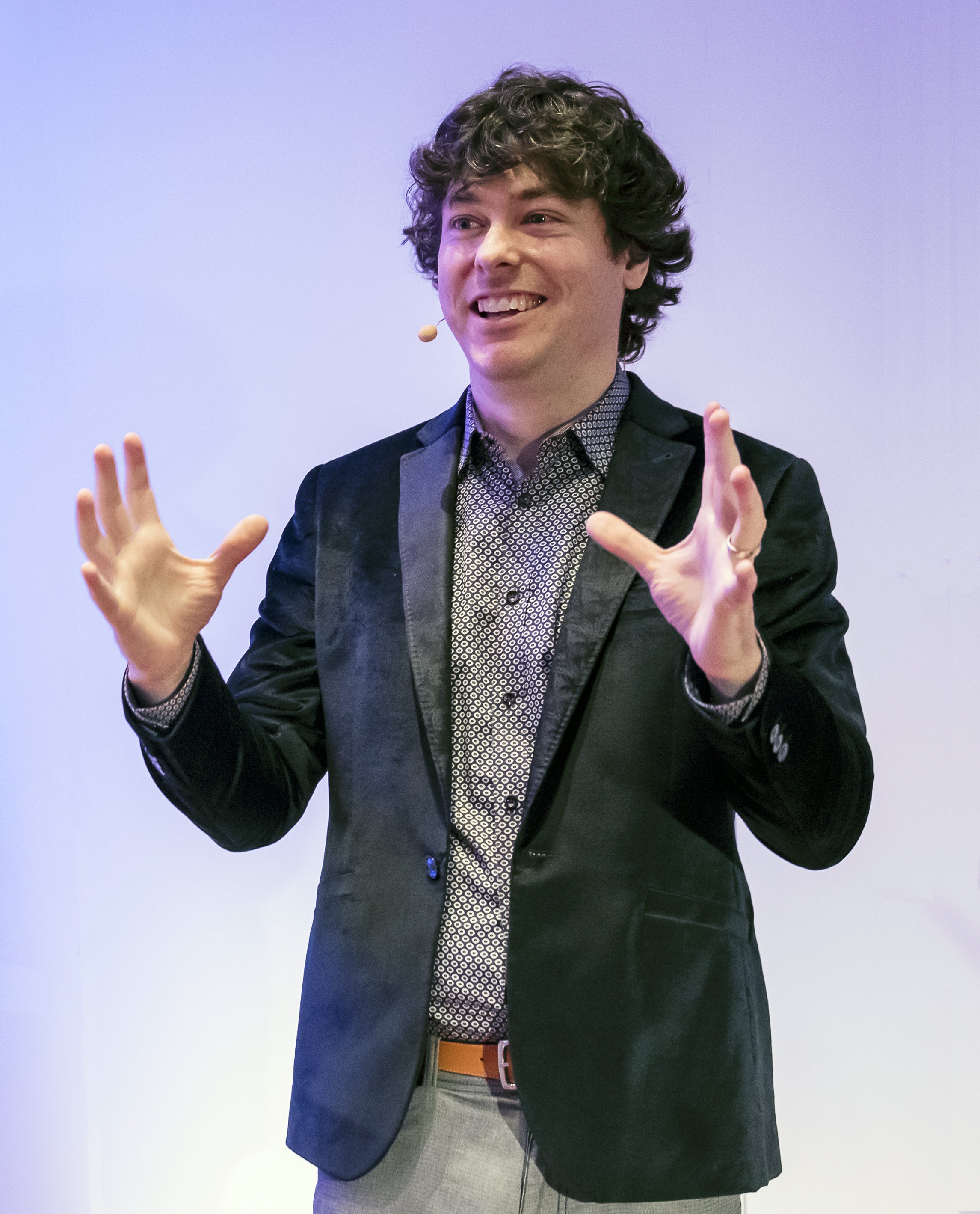 Brian T. O'Neill is the Founder and Principal of Designing for Analytics, an independent consultancy helping technology leaders turn their data into valuable data products. A jazz and classical percussionist by training, Brian has also been a product designer and UX consultant for over 25 years helping companies like DellEMC, Tripadvisor, Fidelity, NetApp, Roche, Abbvie, and the City of Los Angeles. Brian has spoken internationally at multiple O'Reilly conferences, the International Institute for Analytics Symposium, Predictive Analytics World, and Boston College. Brian also hosts the five-star podcast, Experiencing Data, where he digs into the brains of leading voices at the intersection of design, ML/AI, analytics and data product management. Brian also authored the Designing for Analytics Self-Assessment Guide, teaches a seminar called Designing Human-Centered Data Products and was published in O'Reilly Media's 97 Things About Ethics in Data Science Everyone Should Know. Having helped launch several successful enterprise startups including Apptopia and Dispatch.me, today Brian also advises student entrepreneurs in MIT's Sandbox Innovation Fund.

Outside the worlds of data and design, Brian also maintains a career as a professional musician in Boston and beyond. He has performed with The Who, national Broadway musicals, at Carnegie Hall and The Kennedy Center, and even played disco in Donna Summer's band. If you listen carefully, you might hear his own ensemble's music in your local tiki bar or one of 7,000 Starbucks worldwide. Follow Brian on Twitter (@rhythmspice), or via his Insights Mailing List at https://designingforanalytics.com/list.